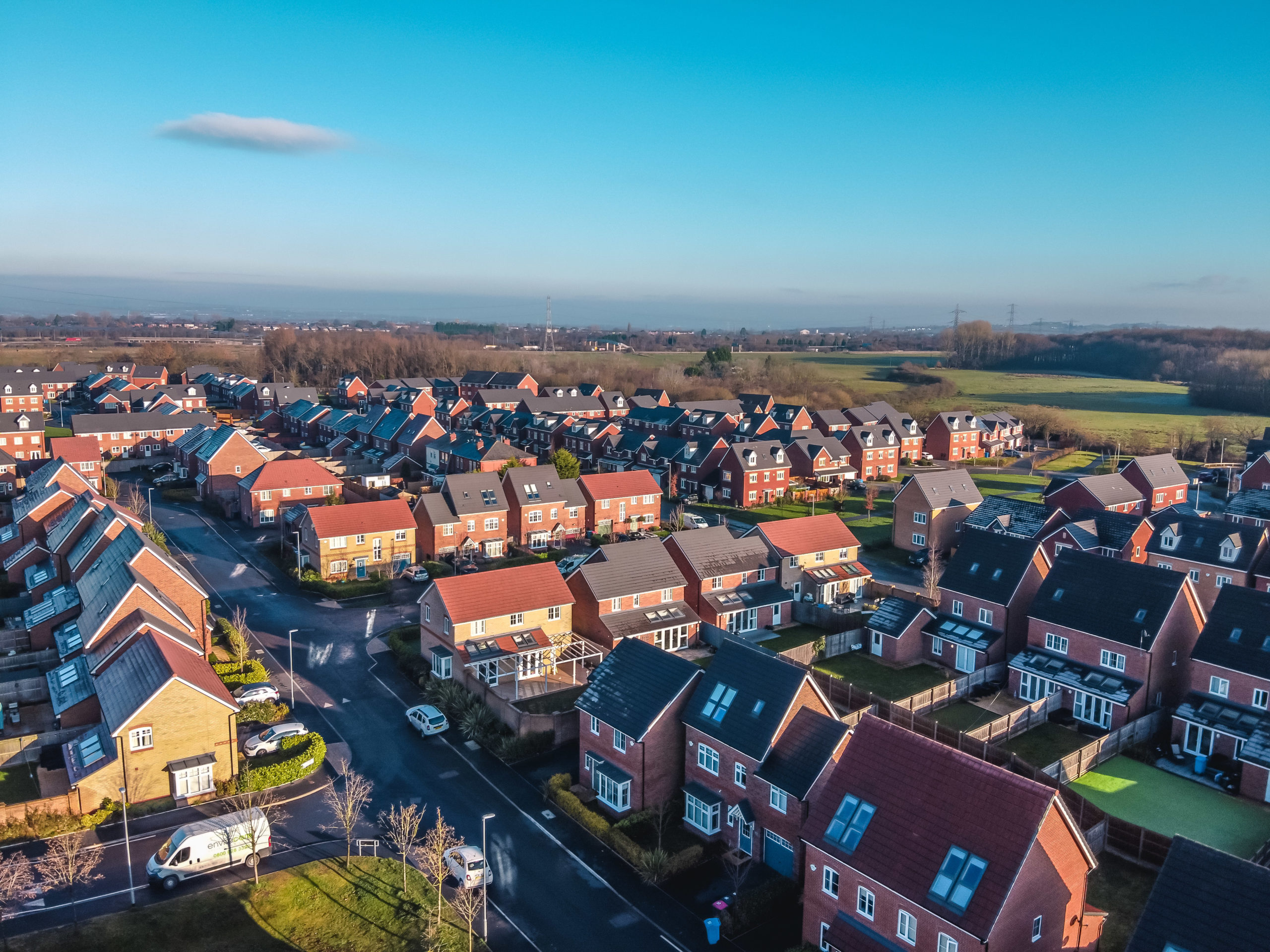 Reflecting on reality: it is time to take stock

For many in the sector private finance has always been the reality and it may be hard to remember that it was the 1988 Housing Act which ushered in the mixed funding regime  – just some 33 years ago! We have chronicled the evolution of that regime elsewhere (see Whitehead and Williams, 2009 and Williams, Williamson and Marlow Stevens, 2019) and as we all know that process of change has continued apace and perhaps even accelerated over the years. In this short article I want to just reflect on one of the key tensions that has emerged from that shift to reduced grant and more reliance upon the market and what the implications might be for the future.

Housing associations largely came into being on the back of government policy and public funding in the 1960s/1970s  –  of course there were a number of charitable associations that pre-dated this by some years but it took significant public support (and a sustained assault on the role of local authorities) to really propel associations to the front of the affordable housing stage.

For the sector the not for profit label has been a powerful part of the brand along with volunteer board members and a strong sense of serving communities over the long term. However, over time  and not least in response to changing government policies and priorities, associations have become increasingly commercialized with a whole variety of consequences.

The move from 100% development grant support at the outset to where we are now – much reduced grant and increased reliance on shared ownership sales and market sales – does have impacts as all will be aware. Inexorably, many associations have become ever more entwined with the fortunes of that wider housing market which in the case of the UK is still notably volatile. The profits, or as some care to present it the surplus, generated can be varied and of course there is always the ever present spectre of unsold stock locking up hard won capital.

The pressure on budgets and capacity then can reach through to the rental side and not least who can be housed and how. Associations have had to closely scrutinize the costs of tenancies and the role the organisations play in that market and not least in relation to 100% nomination rights. The nature of the housing management service provided has also come under close consideration and all of this then impacts on how tenants view their landlords.

Given the pressures on residents and associations and the ever stronger focus on responsibility to the customer in society at large it is little wonder we have seen rising levels of complaints across both rental and shared ownership services and negative publicity. The Ombudsman has become ever more engaged on these issues and of course the Regulator of Social Housing has moved to tighten expectations and reporting.

In this climate the mantra of being a non-profit gives little or no protection – partly because surpluses are profits and although these are not distributed to shareholders, they are still used in ways that others might legitimately question. But it is also because as a publicly supported sector so there is an accountability for performance.

Ultimately associations have to try to balance off the pressures they are faced with (and much added to by the cladding and retrofit agendas) – building strong and positive relationships with their residents whatever their tenure based on fair and transparent products and service provision while at the same time making best use of their assets and resources to maximise the impact they have in terms of the scale of provision achieved.

In the past this was focused primarily on trying to outperform local authorities. However, the context is now more complex – certainly there is competition from resurgent local authority provision but also from the rising number of private landlords and for-profit RPs who can provide real challenge to sector is terms of the resources they can mobilise, the quality of homes they offer and the services they can provide.

Without doubt there is no room for complacency and any assumptions that by definition anything that is done by an RP must be for the good.  Yes, much is commendable, but not everything and not by everybody in the sector. More needs to be done to be open and transparent about what is or is not achieved. This is not just so that this might reinforce the argument for more support or more grant, it is because the standing of the sector is at stake in that wider public domain. Being better than another RP (if the measurement can be made comparable) is no longer good enough. This is now about performance in the wider marketplace.

by Peter Williams, Departmental Fellow and former Director of Cambridge Centre for Housing and Planning Research at the Department of Land Economy, University of Cambridge 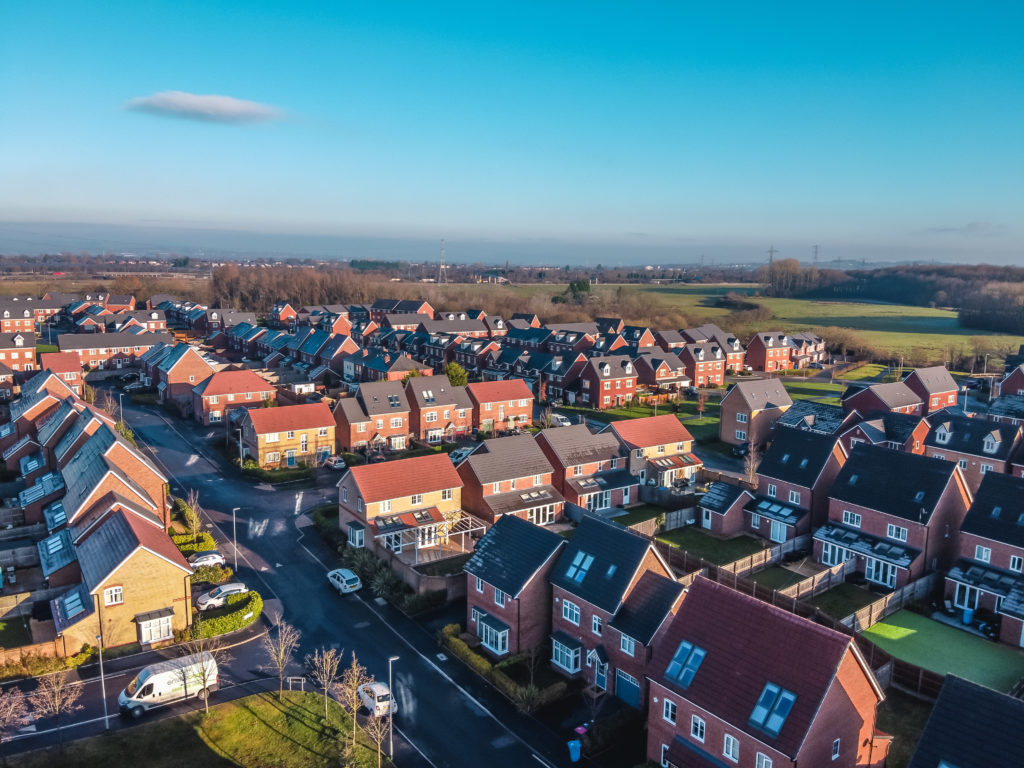 Reflecting on reality: it is time to take stock

Peter Williams on the state of the sector

Repairs, maintenance and development According to the Regulator of Social Housing, the sector remains broadly on or slightly below budget on repairs, the latter being typically due to Covid related...