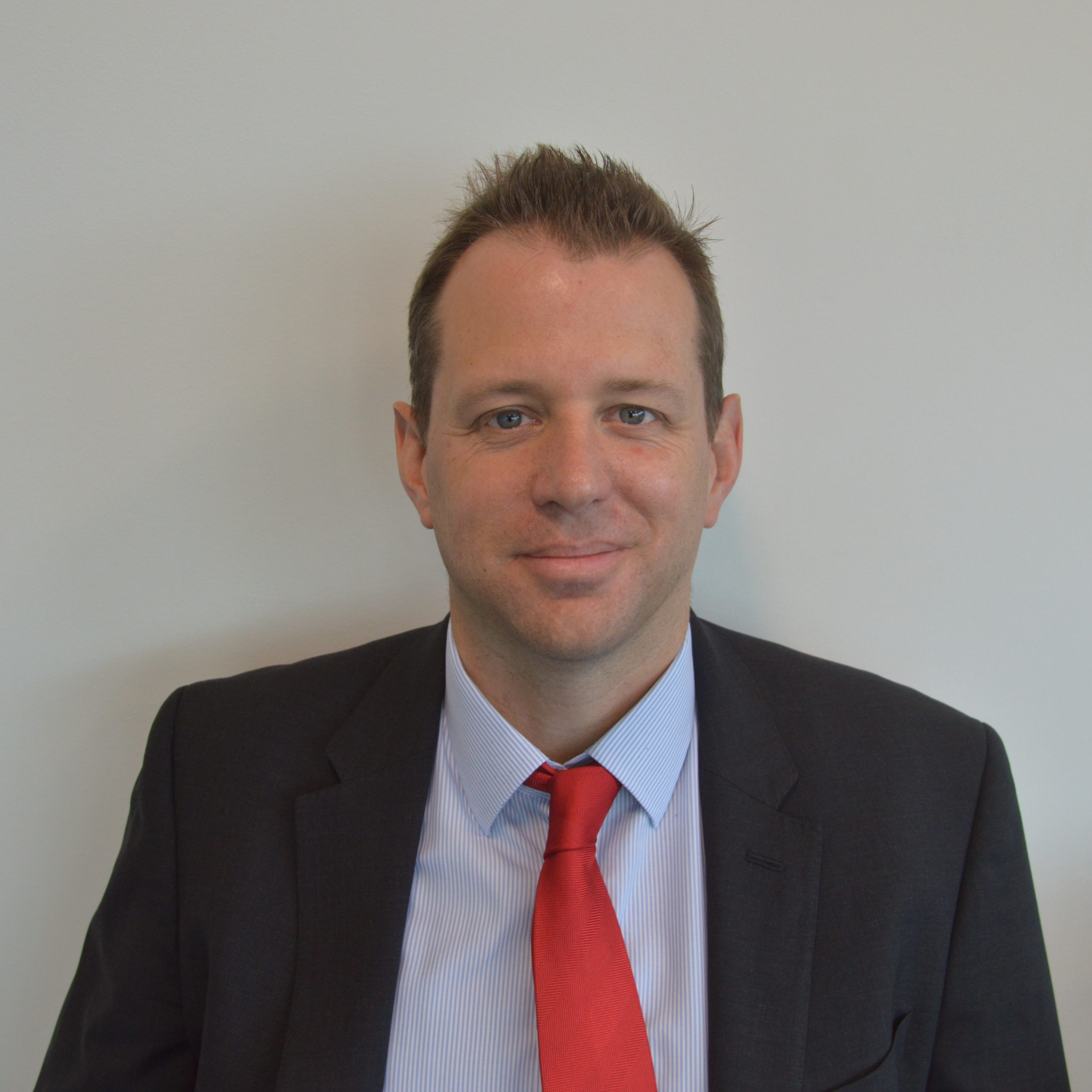 The land of hard choices

The housing association model is rightly considered to be one of the most successful public-private partnerships in Europe.  A combination of index-linked rents, housing benefit support, capital subsidy and effective regulation has to date leveraged in £80bn of private finance to support investment in new and existing homes.

The model has been damaged in the past 10 years by a combination of reduced capital subsidy, rent cuts and welfare reforms.  However, the sector has proved remarkably resilient – thanks in large part to very low interest rates and reliable profits from sales.

As a result, most housing associations will face their next challenges from a position of strength.  That is just as well, because the next tests are likely to be more difficult than anything the sector has faced to date.

The most immediate problem – at least for some – is the cost of fire remediation. In many ways housing associations are victims of a regulatory debacle that resulted in thousands of poorly constructed and potentially unsafe buildings being built and occupied.

But we are victims with large balance sheets and no votes – and as such we haven’t attracted much public sympathy or government funding.

Instead, it now seems likely that we will pick up much of the bill for the homes we own and the homes we have sold to leaseholders, as well as the ongoing costs of meeting new higher standards.  Inevitably the cost has been higher debt and less development – effectively passing on the bill to the people who would have been housed in the homes we would have built in different circumstances.

Notwithstanding the uncertainty about what exactly decarbonisation means, and how it is to be achieved, we know enough now to make some well-informed assumptions.  Those assumptions point to a rule of thumb cost of between £16-20k per home.

So how is the enormous bill going to be paid for?

Although there is some scope for day-to-day efficiencies – for example through digitisation – there are also plenty of reasons to think some costs will increase, ranging from rampant inflation on repairs and maintenance to the slow burn effect of supporting the increasing proportion of residents with vulnerabilities.

Mergers provide another potential option, but the evidence that mergers deliver large savings is very thin-on-the-ground. The constitutional position of not-for-profit providers – which means there is no market mechanism that can deliver the optimal partnerships – doesn’t help.

So, it is not realistic to assume that efficiencies can make much of an impression on the scale of the zero carbon bill.  This leaves housing associations in the land of hard choices.

In the past, providers have coped with short-term pain by cutting back on development – which that means less cash going out of the door and less risk.  But that would be a very double-edged sword in this context.

Obviously, it would be mean fewer much-needed affordable homes, especially as the for-profits that are beginning to step into this space will quickly step out of it again if they can achieve better yields through other investments.  It would also deprive providers of sales profits and longer-term rental cashflows and make it harder to deliver efficiency savings (which are much easier to deliver in a growing organisation).

An alternative would be to dispose of existing stock, and in particular the existing stock that is going to cost the most to upgrade.  Typically, this would involve selling voids on the open market, although some might choose to sell into unregistered subsidiaries which can charge higher rents.  Either way, this would entail the loss of desperately needed social housing and in all probability create some undesirable local effects.  It is not hard to envisage reputational issues if, for example, a local LSVT is forced to sell off 20% of its stock and struggles to replace it.

It will of course be up to individual associations to determine what works best for them and their residents, and the answers will depend on, amongst other things, their financial strength, the type of stock they own and local needs.

However, the big choices lie in government, given its control of rent policy, welfare expenditure and grant subsidy.

In the best-case scenario, government will deliver a positive and stable rent settlement, generous grant funding for decarbonisation, and ongoing support for new development.

In that world some of the hard choices above can be avoided, and housing associations can help kickstart the supply chain response that is needed if we are to address the 20% or so of domestic carbon emissions that result from heating and eating in residential property.

Other scenarios look really challenging. If for example short-term fiscal pressures result in a punitive rent settlement, we could well see the number of affordable homes stagnating or even starting to go down in some areas, as gains from new development are offset by large numbers of disposals.

Given the scale of the affordability crisis that would be disastrous.

I think it would also prompt many providers to think hard about whether they should increasingly focus their assets and energies outside the regulated social housing sector.  If we get to that point, one of the most successful examples of public / private partnership would be well-and-truly over.

In the next year or so, government is likely to consider the future rent settlement, a revised Decent Homes standard and, perhaps, the next steps on decarbonisation of homes.  Much depends on the outcome of this work.