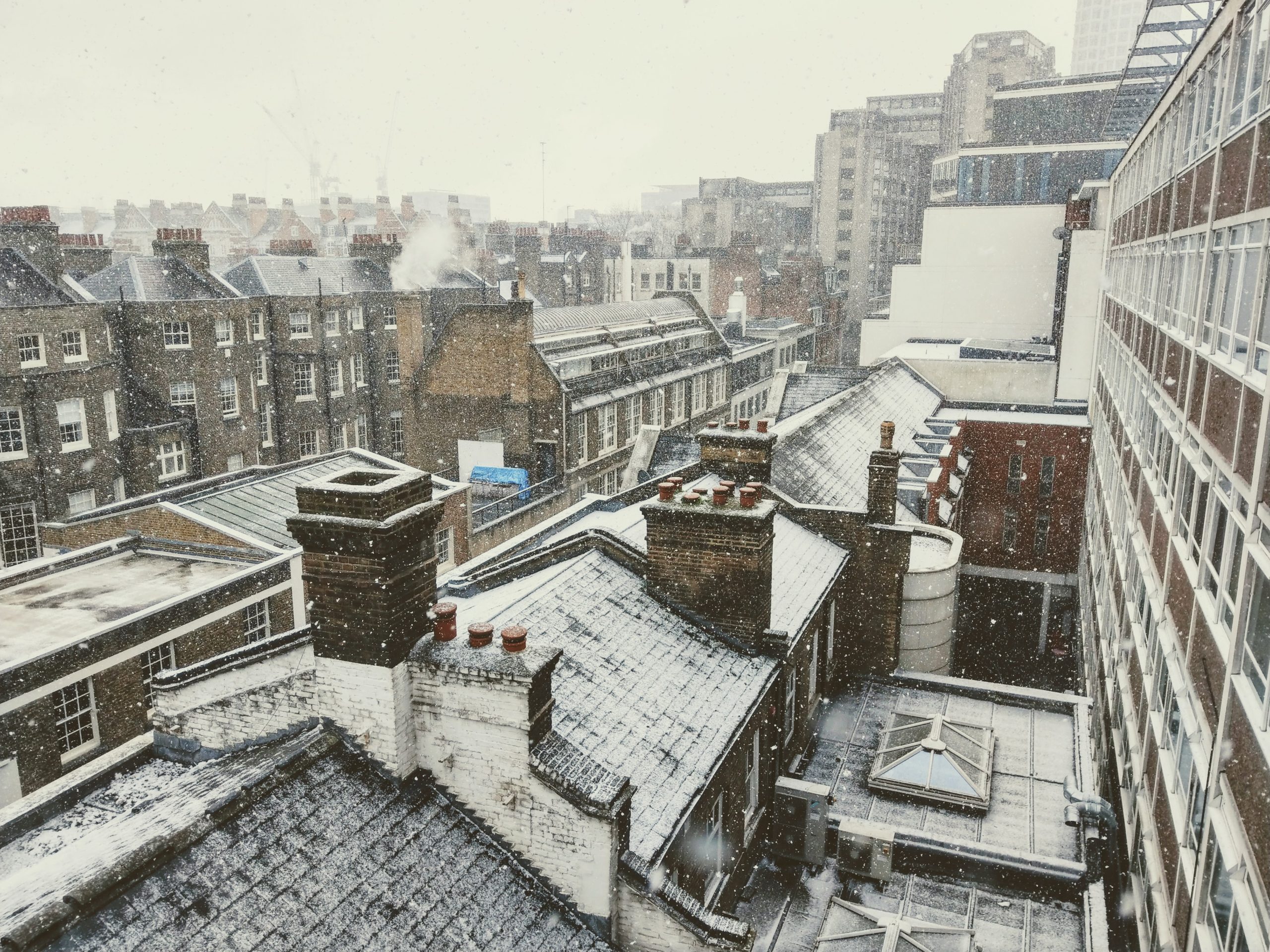 Winter is coming: what’s to be done?

Originally published on Campbell Tickell‘s newsletter, CT Briefs. James Tickell will be appearing as a speaker at THFC’s seminar in February, which will focus on supporting housing association staff and tenants through the cost of living crisis.

We live in the hardest of times, and getting harder. The cost of living is on everyone’s lips. Not to mention the aftermath of the pandemic, energy and food prices are rising rapidly, and poverty is on the rise. Climate change has been creating catastrophes (and supply chain disruption) globally. Closer to home, many are anxious, lonely and isolated.

Worse still, war has raised its ugly head in Europe, with the disruption and fear that brings. At the same time, the welfare state and public services more generally are being squeezed and in some instances near to failing. Charities and voluntary organisations are doing their best, but funding is scarce, while demand for their services is rising. Housing association rents are to be capped at way below the rate of inflation. Meanwhile, those who live in social housing are at the sharp end of growing inequality.

In fairness, the limits to what any government could do are evident, even with the best will in the world. But communities are suffering, cohesion is eroded, and it is not clear how things can improve any time soon.

How then to rebuild social capital? How best to maintain some kind of safety net for the most vulnerable, fill the gaps in public services, and begin to tackle the problems of growing poverty and isolation? Where is the hidden source of capacity that could be unlocked?

There can only be one answer. It’s not really about state or charitable interventions, though of course those can help. No – it is communities themselves that nurture the energy, kindness and care that can make a difference. We already see this at work in neighbourhoods up and down the land, for instance with the numerous mutual aid groups that were set up during the pandemic. Not to mention the numerous households which chose to welcome refugees from Ukraine as their guests. And of course there are many thousands of existing local groups – tenants, communities, charitable good causes and more besides. But for now, that resource is too often hidden, and local initiatives can seem isolated and overwhelmed.

Most people are kind. But we don’t know our neighbours. We’re embarrassed to ask for or offer help, perhaps feeling disconnected and isolated. We don’t appreciate the skills and experience that abound, even in more deprived communities. We keep ourselves to ourselves. These are major barriers to overcome, but the potential rewards are great.

For housing associations and social landlords, the concerns are twofold. On the one hand, the plight of their residents and indeed many of their employees has to be a huge source of concern. On the other, they face the need to cut operating costs, and if tenant arrears rise due to increasing poverty, will have to do so even more severely. A spiral of decline looks alarmingly possible with human misery the main outcome.

Could social landlords – at modest cost – become the catalysts for community mobilisation, acting as the brokers between those in need, and those with time to give? And if they could, surely the return on investment would be swift, as social capital was rebuilt? Enlightened self-interest always works well for the best of causes.

Of course, there is a range of complexities to take into account, such as insurance, safeguarding, training and so on. But the basic premise here is a simple one – matching up sources of support with those who need it.

Door-knocking is always a good start, finding out what are the local priorities and individual needs. Is about lonely older people, after school activities for children, helping people into employment, or engaging with teenagers? Who has time or skills to offer, and who might benefit from them? Maybe existing tenant activists or local groups can help with reaching out to the wider community.

It will need some level of central admin and co-ordination, but this should be containable within business as usual. It can start without great fanfare on one estate or in one neighbourhood. Two or three local social landlords can cooperate where they overlap in geography. Software to manage volunteers is readily available (Rosterfy, Volunteer Impact and LineUp to name but three) and inexpensive. Once momentum is created, it could become more self-sustaining.

This may all sound like creating more work for dubious gain. But bear with it. There are political echoes for sure. David Cameron’s Big Society built on Blair’s Third Way, and both have some relevance, although debate moved on before either could become a full reality. The current idea of ‘levelling up’ is in similar vein – this kind of action would accelerate its delivery locally, if not more widely; this might help place housing associations more favourably with the current government, no bad thing. And as well as its echoes of Conservative thought, the idea also goes back too to the more socialist self-help traditions of the 19th century, thus combining the best of different strands of political thought.

Above all, the vision is achievable; and it needs only relatively modest resources to build momentum. The potential gains are huge. The time for action is upon us. 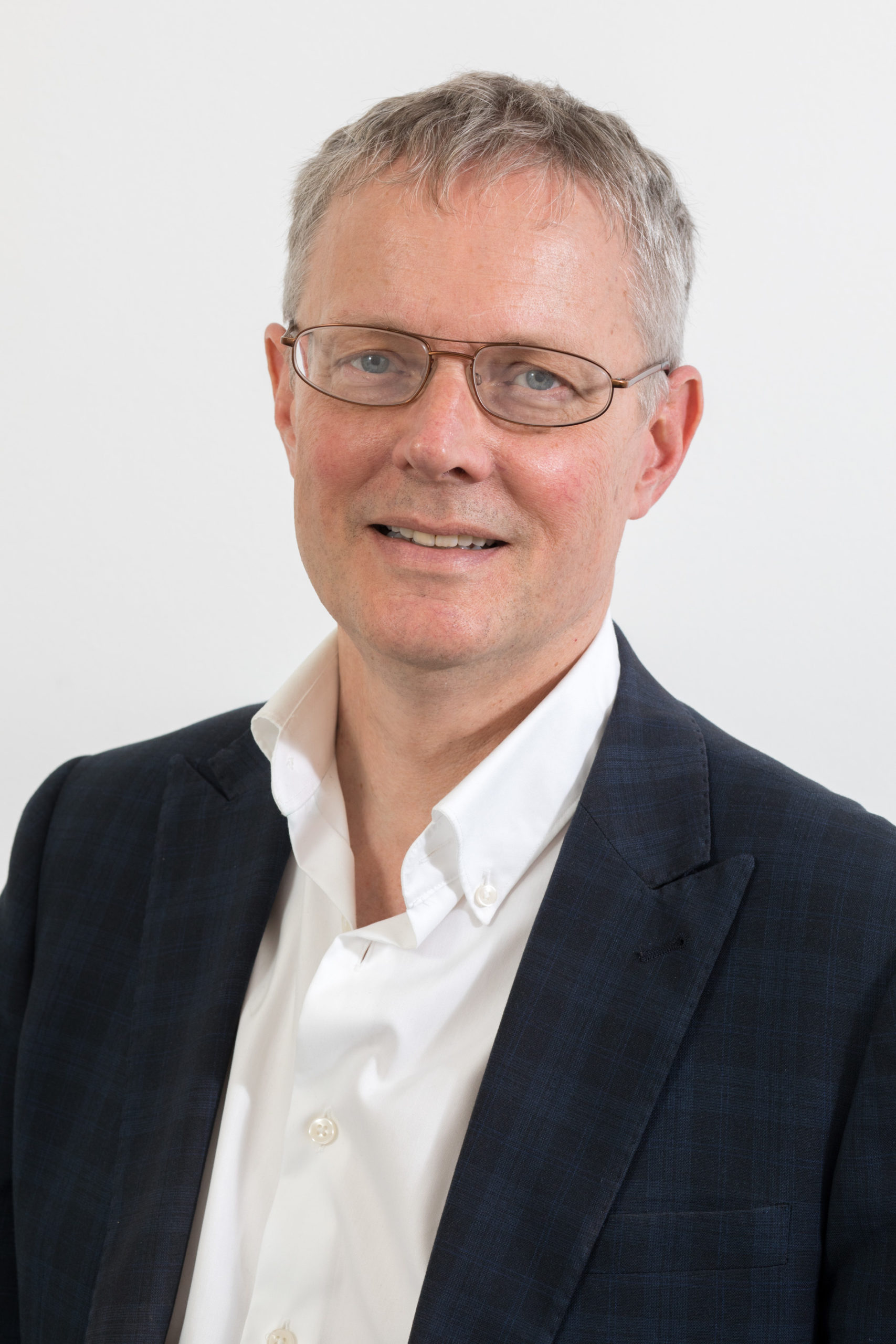